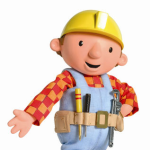 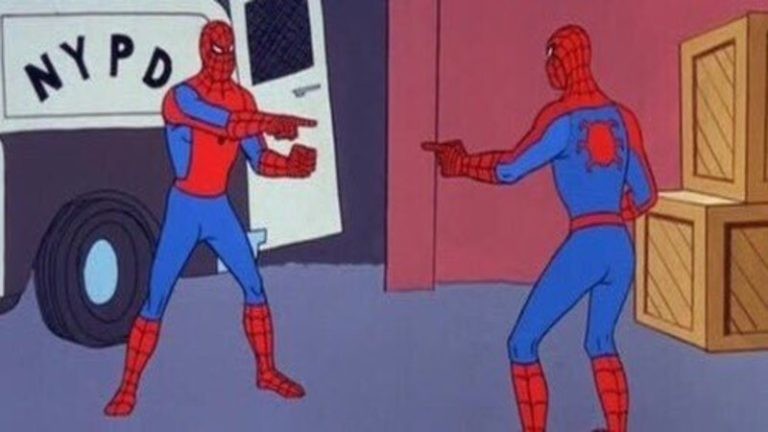 First there was “Virtual Building“, a Graphisoft trademark they use to differentiate between ArchiCAD and what was referred to as “Flat CAD”, the 2D drafting board analogue from Autodesk, which was launched the same year as the visionary Hungarian BIM tool’s first iteration, Radar CH.

Next there was BIM, Building Information Modelling, coined by Autodesk in their 2002 white paper, attributed to Phil Bernstein.

Software vendors love a hype wave to follow, re-branding their tired old products with the latest buzzword to try and shift more licenses by scaring customers into thinking they will miss the wave and lose out to competitors. “SuperDuperCAD-X, the market leading CAD/Virtual Building/BIM/Level 3/VDC/Digital Engineering/DfMA authoring tool is now leading the way in Digital Twin capability!”

For years they were banging on about BIM will reduce costs by 50% but all that happened was a “BIM Team” was created in the business, and then treated like “drafters”, glorified tracers (if you don’t know what is a tracer, ask one of the old guys in your organisation). As there was zero engagement between the engineering teams and these BIM jockeys, designs being done in 2D, even drawn up in 2D CAD before handing over to the BIM guys to do their stuff. You might as well have thrown money down the toilet.

BIM added costs without benefits. And now there is Digital Twins.

The thing is, we already have digital twins, in scenarios where it makes commercial sense and add value. A digital twin of a building is just bollocks. The cost of setting up and maintaining a digital twin with all the sensors and stuff is significant, and to be honest, you don’t really need a fully detailed BIM model to make use of it. Just some floor plans, PDFs.

The CAD companies promoting Digital Twins will be really pissed when the market decides they don’t need all that BIM modelling bullshit and just need dashboards and databases.

IT Managers: How not to support BIM