How to Polish a Turd 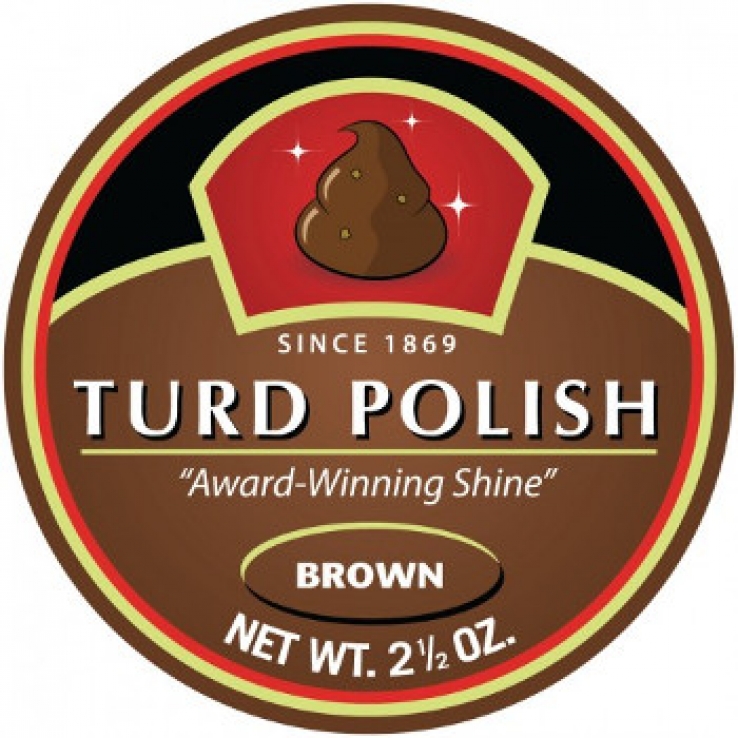 The deadline is fast approaching, I have an angry PM glaring at me and telling me to hurry up, my wife is waiting for me in the restaurant and I’m still not done with my sludge digester. What to do?

“I know”, thought Mr Wong of multinational engineering consultancy beginning with the letter A, “I’ll pop in some illustrations of Japanese paper folding and add dimensions. No one will ever even notice!”

Mr Wong completed his task, left the office and made it to the restaurant on time. Hurrah! A win win championship result of results, surely? Well not quite, and don’t call me Shirley. The story of the deadline beating Mr Wong is pure fiction, but the methodology is not. The assumption here is that someone was in a real hurry and decided to fill up some drawing sheets with any old nonsense. So how do you get your project information out the door on time, every time? How do you make a silk purse out of a sow’s ear? How do you polish a turd?

The answer to all your problems, if you are not aware, is folding. Paper folding, to be precise. In fact, to be even more precise, lots and lots of dimensioned origami birds on a drawing sheet. Alles klar, as they say in Deutschland? All right? Well, you may as well be in Germany or anywhere else for that matter, because it is not only paper that is being folded but the fabric of space and time itself. Or at least that was how my head felt when I first witnessed the madness of A1 drawing sheets, all properly entitled and set up, checked and signed by the PM, but with nothing shown but origami paper cranes. Howsaboutthatthen?

So, just like the origami solution, it turns out that the Japanese had the answer all along; dorodango. The same technique applied to night soil has the same effect.

Autodesk are taking the piss

One thought on “How to Polish a Turd”