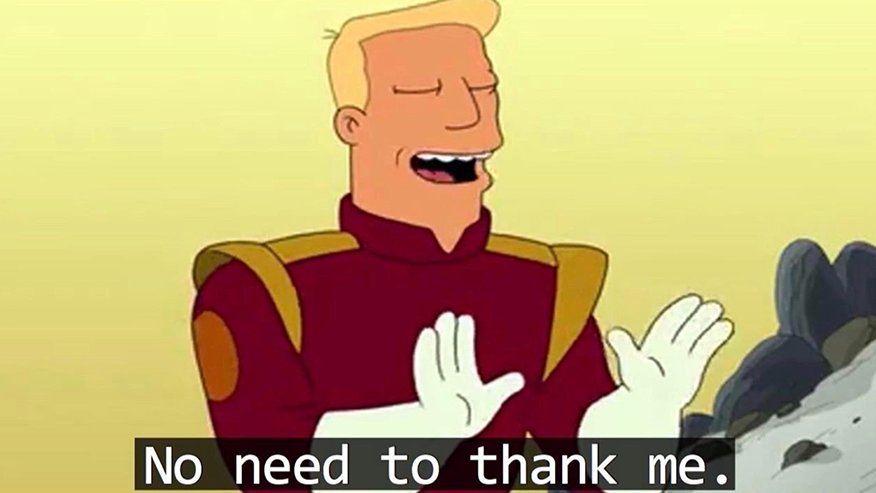 BIM Weasel has the dubious honour of being nominally “in charge” of the BIM on a very large waste management project. This involves the storage and processing of large quantities of solid municipal waste, mostly domestic, and naturally requires several large waste bunkers within the design. It is an enormous incinerator, situated on over a dozen hectares of reclaimed land, situated in prime porpoise and dolphin feeding grounds. It will generate large quantities of highly carcinogenic dioxin containing bottom ash which must be disposed of by shoving it all into a large hole in the ground and hoping that the laws of physics somehow change over time, or no longer apply, if you leave it for long enough.

One day, a door appeared in the corner of one such waste bunker. Access for humans was required, and since household waste is such a harsh environment to work in, it was considered unsafe to use cat ladders or similar methods to access the “giant bin” from the top. The answer, it would seem, was an access door towards the base of the structure. Not right on the bottom, of course, since rubbish disposal is not a dry business and involves quite large quantities of leacheate, otherwise known as “bin juice”. Otherwise a perfect environment for a many tentacled trash compactor monster to live. Still with me? Good.

Now it wasn’t immediately apparent to me at the time, but the realisation crept up slowly and then suddenly jumped out in front of me, Spanish Inquisition style, during a meeting. All it took was a few scribbles and a Navisworks Saved Viewpoint and voila! What you see below is the result of my extraordinary creative genius.

Above: the trash compactor from Star Wars Episode IV, A New Hope. Below: a Navisworks Saved Viewpoint showing the access door, plus creative genius. You think I have the descriptions muddled up? No, that’s the problem. The two are so alike you simply can’t tell them apart. Much.

I had realised that I was, in fact, no better than the millions of drudgeons responsible for the construction of the planet destroying weapon, the Death Star. The trash compactor may well have been inside a Star Destroyer, a mere few kilometres of cheese wedge shaped and oddly bad at aiming weapons, but I know I’m not the only one who questioned the sanity of anyone who would have worked willingly on the construction of a planet sized super weapon on behalf of an evil empire. Did the workers have trades unions? Was the design team in on the ultimate function? Was it all assembled from modular components and did they use BIM? Such a giant undertaking would surely have comprised of some serious coordination meetings. Did anyone on Alderaan become suspicious when the Empire started excluding the planet from its cloud storage data sovereignty agreements? There are so many points when you think that such a monstrous thing would simply be impossible, either a long time ago in a universe far far away, or indeed more recently and closer to home. There are simply too many points of failure for it to remain feasible.

After all, Darth Vader was only ever seen roughing up senior officers in the Imperial Navy. Did he also visit the Death Star canteen occasionally and loose his shit when the penne al’arrabbiata he ordered wasn’t hot enough? Queue foreboding and doom-laden Empire music…

When reality becomes science fiction; building the Death Star in Hong Kong. Is it Digital Twins or should it instead be attack of the Digital Clones? Tired of the lazy scattering of overused science fiction tropes? From now on you shall address me as Grand Moff Tarkin, and you may fire when ready.