The Detail is in the Devil 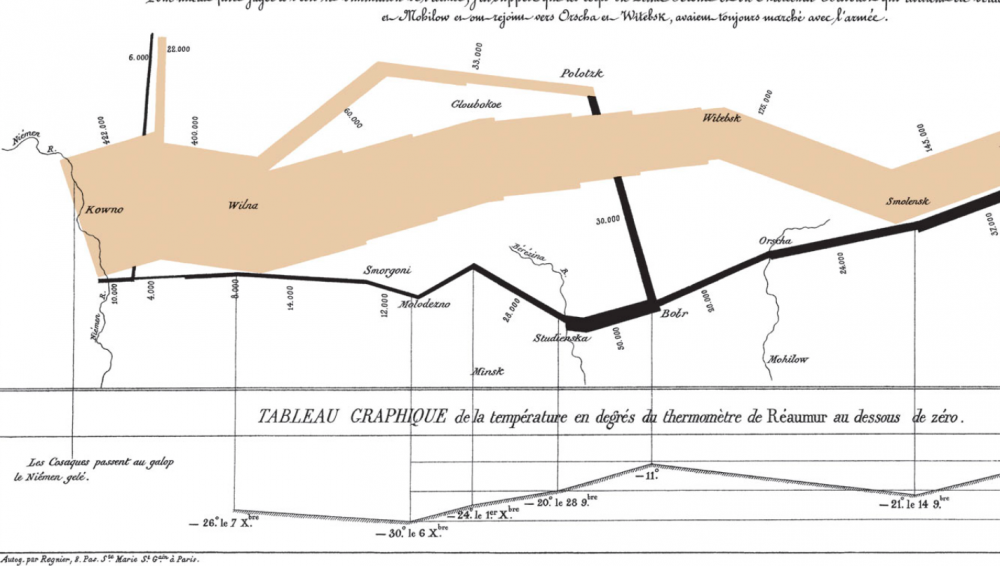 Rule 1, on page 1 of the book of war, is: “Do not march on Moscow”. Various people have tried it, Napoleon and Hitler, and it is no good. That is the first rule. I do not know whether your Lordships will know Rule 2 of war. It is: “Do not go fighting with your land armies in China”. It is a vast country, with no clearly defined objectives.

Someone should come up with a similar quotation for all the BIM Lords out there, who battle vainly, usually on a daily basis, with superiors who insist on committing the equivalent BIM blunders as marching on Moscow or fighting with land armies in China.

One such BIM blunder is of the over-promise-and-under-deliver type. It is all too common for clients unfamiliar with the nitty gritty of BIM to believe the hype and think that just “because BIM” they will have a beautifully resolved and fully coordinated design. That “because computers” the design solutions presented to them will be of the highest calibre, unique, beautiful and hopefully award winning to boot. Simply put, that a blind faith in technology is the answer and will somehow overcome all the obstacles that still exist, and will continue to do so since nothing else has materially changed apart from using some fancy new software, is sure to disappoint. For example, the following question is taken from a masters level paper on algorithmic graphical environments:

The answer, in case you did not know it, has been helpfully highlighted in red. The blue grammar wiggle worms, although not deliberate, are actually helping to literally underline the pertinent points; that difficulty provides a clue and that maybe the problem did not exist in the first place. Furthermore, as item d) alludes to, machines are certainly not perfect because the humans designing them are not perfect. Flawless repetition should not be mistaken for perfection; repeating a mistake consistently one thousand times is still a mistake times one thousand! Confused? Ok, time for an analogy then.

Two friends, who happen to be shoe salesmen, go on holiday to a small African nation. One day they are being shown a local area by their tour guide when the first shoe salesmen suddenly remarks to the other, “We should open a shop here immediately! Think of the sales! Everyone has bare feet!” to which the second shoe salesmen says with a wry smile, “Don’t be foolish. We wouldn’t sell a thing. Nobody here wears shoes…”

What’s that? Still confused, you say? Not a clue what I’m gibbering on about? *deep breath* Fine. I’ll make it as simple as possible for you then.

Computers should be used for the tools they are. No more, no less. They should be used to assist where humans are weak (repetition, consistency) but not so much where humans are strong (creativity, originality). There is no magic. No secret sauce. There is input, there is output. The use of computers and fancy software, like Revit and Dynamo, is not in and of itself the solution to all our cost and productivity woes. In some ways the use of such tools is solving a problem that did not exist. Just like the shoe salesmen. It is adding complexity where none previously resided.

However, in just the same way that the internet has not entirely replaced the need for libraries, it has made researching and finding sources of knowledge (like this fine blog, for example) so much easier. The playing field has been levelled and opened right out. But public libraries are no less a source of knowledge than they ever were before. The contents of the books on the shelves was not suddenly devalued overnight by Sir Tim Berners-Lee.

So back to where this post started. Details and BIM blunders. A huge mistake, often made, is to somehow expect software to be the answer and for it to fix your difficult project. However, by adding an additional layer of complexity, I would argue that difficulty will only increase, costs are only likely to creep up further, and quality and timeliness will stubbornly refuse to improve. What it leads to are fancy shapes and fancy geometry but not necessarily better outcomes.

How to Avoid Fighting With Your Land Armies in China

The answer is, of course, to make information management central to all your processes. BIM is just a database and the same level of care and attention to detail should be applied to every input, just as it would be if you were filling out a phone contacts list. Would you double check the number you just entered and write the correct name and contact information, or would you just multi-copy-paste and assume everything went to plan? You’ve never copy-pasted and had unexpected results, like in, say, Excel? Never accidentally copied erroneous data from a header or footer, or missed a few lines of your target content? Never? Really? You surprise me. Are you a computer? Yes, of course you are, because that is exactly the kind of task that should be automated unless you want mistakes to creep in the nearer you get to 5pm on a Friday afternoon.

Get me the turds/hour analytics, STAT!