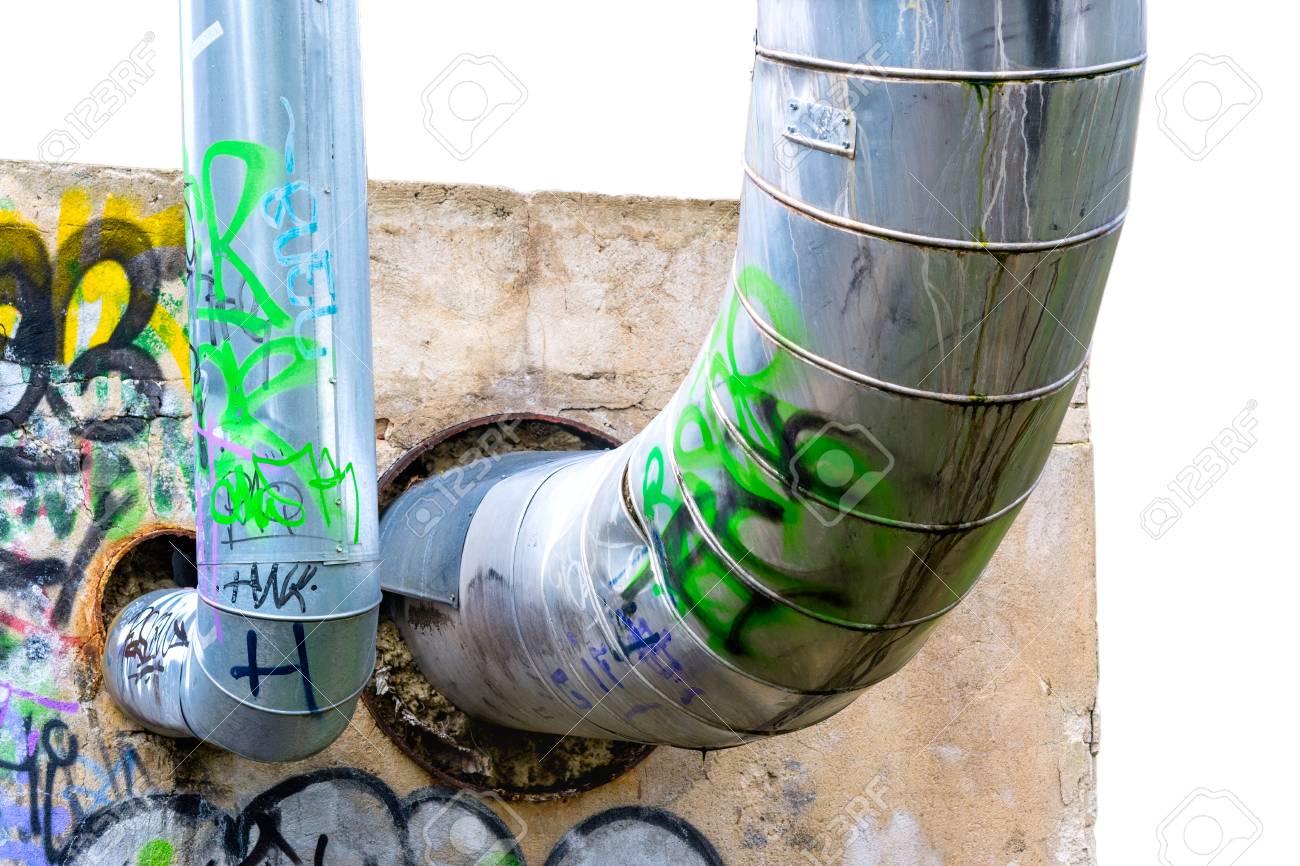 It’s been a while since the last BIM bollocks update. Our many avid readers were worried that we had gone the way of pro-democracy Hong Kong newspapers, and folded. Well, I’m here to reassure our many supporters, detractors, tractors and other farm machinery, that both BIM Weasel and BIM Ninja are still very much alive. Does this mean that there haven’t been any BIM bollocks dropped at all? Does the Pope shit in the woods? Are bears Catholic? What do you think? Of course there has been a regular “plop, plop” of gonads landing on the floor, but there hasn’t been time to sit down and write about it. Sometimes life gets in the way. Oh, and also BIM Weasel forgot his password. What a gibbon!

So what has been the biggest sauce of bollocks since the last post? Frikkin’ MEP, that’s what. Why so down on what the MEP lot does wrong? Well, what they get right would be a start. I refer to exhibit 1 (below), on the reverse of which is the extensive list of things that MEP teams on BIM projects do correctly. BTW, the other side is blank…

I’ll give you an example. I have a major project currently on site, and a fair sized portion of that project has buildings with MEP models that are absolutely hopelessly out of date. Really, like as in not even in the building they are supposed to be in kind of out of date, because the building position was moved about 6 months ago. So when Super-Whizzy-BIM-Manager-BIM-Weasel asked the team for a target date to resolve said already months out of date model, what do you suppose the response was? We’ll get right on it? I appreciate how this may interfere with the complex process of coordinating different stakeholders with often contrary agendas? No. Instead the answer was “next year”. Next year? But it’s only July…

If I, as BIM Lord supremo that I am, turned around to any of my clients and told them that the fucking massive hole in the middle of their project that is currently on site would not be resolved until NEXT YEAR, when it’s only half way through the year, I would expect to be shown the door. But somehow the MEP team can say shit like that and the entire meeting room just nods and moves on to the next item. WHAT THE LIQUIDATED AND ASCERTAINED FUCK? How is that acceptable? Meanwhile, the BIM consultant gets asked to turn it up to eleven in order to coordinate the uncoordinatable. Two words: piss flaps.

I would also like to take a moment to congratulate fellow Briton, and fellow billionaire, Sir Riskhard Branston on his recent successful “really-really-high-in-the-sky-plane-thing” that he did. Bravo! It took several painful operations to get him back looking more like his normal self afterwards; the lack of gravity and exposure to cosmic rays really did a number on the geriatric entrepreneur’s DNA, so when he landed he shockingly looked like the image on the right. He’s fine now though, apparently.

IDK, I’ve never even met him.